Valentine’s Day is almost here — are you ready? With the power of expedited shipping and the Internet, you can be! After all, what sweetie wouldn’t appreciate a new phone? OK, maybe some of you have a Luddite for a sweetheart, but that’s an even greater opportunity to bring them into the light — the light of technology, of course!

We get pretty passionate about Android phones around here, but don’t let the frenzy around here keep you away from getting your sweetie an Android phone. Now, you might wonder why we would recommend it, out of all of the gifts that you could give your sweetie this year for Valentine’s Day.

Here are a few things.

First and foremost, it’s definitely a functional gift. When it comes time to reflect on the day, something that will last more than a week is definitely more valuable than fleeting things like roses and candies. Besides, who lets Valentine’s Day candy last for a day, let alone a week? We’re still trying to figure that out.

From there, you also have to think about the fact that it’s really all about the experience. Even if your sweetheart isn’t a huge technology buff, you can create an awesome experience by being the patient teacher, happy to help your student with all things Android. With our tips and tricks in your back pocket, you’ll have no problem winning that little game.

Now then, let’s go back to the phones, shall we? After all, you can’t really go wrong with a good Android phone, not when the platform has been producing hit after hit. OK, there are some phones that are a little suspect in the execution (we’re looking at you, Nexus One!), but there’s plenty of gold in these hills, as the saying goes.

Let’s start with the Samsung Captivate. It’s part of the Galaxy S line, and if you’ve got some money to really spend, you can’t go wrong with a Captivate. The phone boasts super fast 3G technology, a buzzing 1Ghz processor. OK, so you might not be fazed by 1Ghz procs anymore, but the Hummingbird processor still earns mad respect — with good reason. If your sweetie’s going to be around Wi-Fi spots often, the Wireless-N technology will ensure they’ll be able to read emails and visit Web sites pretty darn quick. The 5MP camera (with HD abilities, no less) will let your sweetheart take high quality pictures and even record some video — just in case they wander away from home. 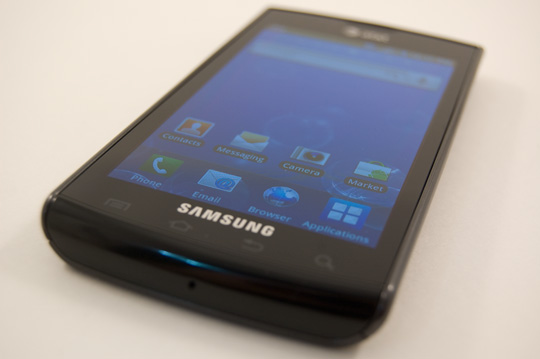 We could gush for pages on the Captivate, but then we wouldn’t have space to cover the HTC EVO Shift 4G. It’s a Sprint darling, which is a bit of a shift (no pun intended) from the Captivate we mentioned just previously (AT&T has claim to that phone, for the record). 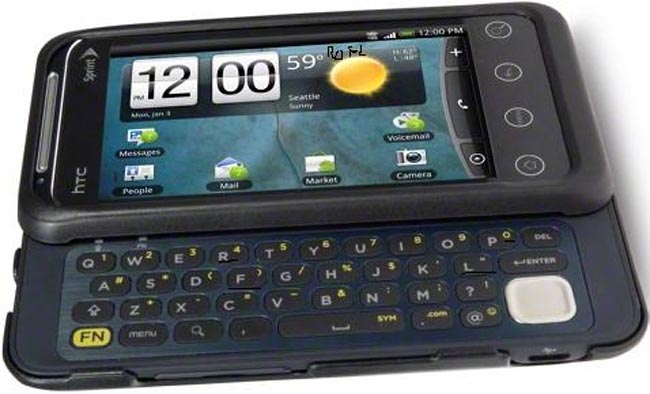 Here are the specs on the Shift. As you can tell from the name, 4G is going to be a Big Deal ™ on this phone. Naturally, that’s not the only thing to drool over. If your sweetie likes to collect a bunch of phone numbers (the social butterfly type) — they’ll love this phone. There’s 512MB of RAM, and 2GB of ROM. That’s a pretty sweet combo, and if that doesn’t sway you, the support for 32GB of card memory (microSD, natch) should turn heads.

There’s really no way your sweetie won’t have enough space to store everything they want.

Like the Captivate, the Shift has a 5MP camera with 720p HD video. There is also a secondary camera, because sometimes great things come in doubles. The Shift runs on Froyo (Android 2.2), which means that your sweetie will have plenty of support for apps.

The final phone in this Valentine’s Day roundup is definitely the Google Nexus S. If your sweetie likes the bleeding edge, well…this phone is pretty bloody. The phone is descended from the Nexus One, but Google has really focused on improving the phone. 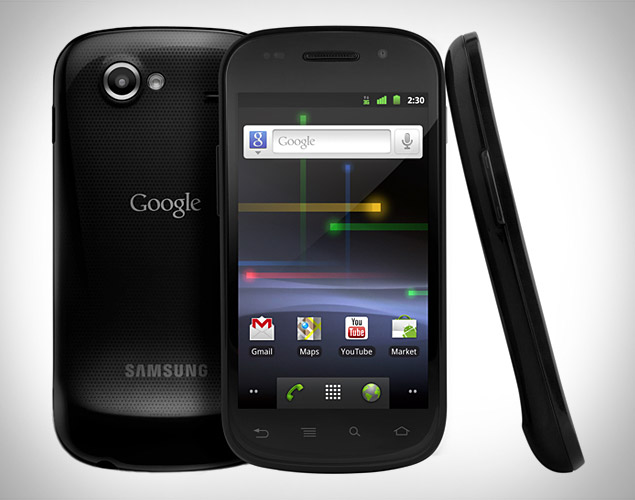 The phone runs on Android 2.3 (Gingerbread), which means cutting edge features and a clean interface. There’s no clutter on the Nexus S, which means there’s no worries about compatibility…yet. The huge 400 x 800 AMOLED screen is exciting enough, but it’s the full package that should really put a smile on your sweetheart’s face.

The phone has 16GB of internal flash memory, but no expansion slot. So if you sense the 16 gigsies won’t be enough, you might want to skip on this phone. However, that should be good enough for most phone users — especially if your sweetie isn’t huge into storing documents often. The double-camera bonus with the Nexus S is the real winner here — 5 megapixels, and a rear-facing camera as well. Wi-Fi, GPS, and Bluetooth are all key players. As far as cutting-edge geekery goes, there is the presence of Near Field Communications (NFC). NFC isn’t going to be a huge factor right now, but NFC makes the phone fairly future-proof. It’s going to turn your phone into a walking credit card slash bank account, which can be great for the super jet setters among us.

Overall, you’ve got your choice of some top phones from Android. Sure, we could have picked some entry-level bones to throw on the table, but it’s Valentine’s Day. Don’t you want to give your sweetie the best? We thought so. Have fun and sound off in the comments with the phone you’re leaning towards most — or another phone we might have overlooked. Good luck!