The best part about the Android operating system is the lower level access that it provides to users. Unfortunately, many users that utilize this feature to use applications like task managers and task killers use them in order to stop applications in hopes that it will make their phone work more efficiently. In reality, ending programs that you think are “unnecessary” on your Android phone can lead to problems and ultimately does nothing for the performance of the phone. Let’s take a look at why. 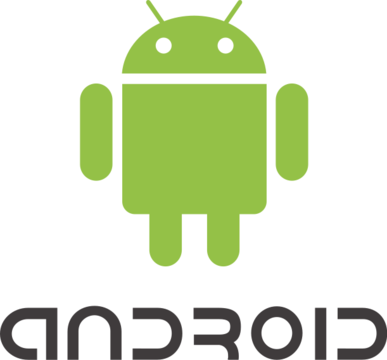 Android is essentially built on a Linux architecture. The way that Linux handles memory usage is much different than a standard Windows PC. Whereas in a Windows based operating system the more programs you have running, the more sluggish your machine. Ending some of these programs to free up memory on a PC is generally a good thing, as it allows for faster memory access. In Linux however, more available memory does not necessarily mean more speed. Linux manages memory much differently than a PC and freeing up more of it has no effect on performance. That means that using 20 megabytes of memory or 150 megabytes of memory in a Linux based operating system yields the same performance for all of the applications running. Unused memory is just memory that could be doing something useful for you.

The downloadable task managers that are available to manage applications don’t do much more than the Android operating system does by itself. By default, whenever Android needs extra memory for another application, it will automatically end other programs to allow itself to operate. In addition to that, whenever an application is finished performing the tasks it needs to complete, Android automatically ends that application to free up the memory for the next task in line, meaning no user input is needed.

Another issue that you can run into when using 3rd party task managers is ending programs before they need to be closed. Most often, programs are open for a reason. By ending a process because you want to free up memory could halt a necessary task that was running in the background. This means that in order for the task to complete, the program will have to start over from scratch and use even more time the next time it needs to run.

It may also be important to note that ending processes on Android using an app that kills all running processes could affect the phone itself. Ending processes that you are unsure of their function could lead to you not receiving phone calls, text messages, or voicemail properly. It’s best to leave Android to do what it does best; manage memory. Google wouldn’t have released an operating system that couldn’t effectively manage memory and was best left to end users to figure out how best to control the innards of their phone. Microsoft on the other hand….