Androidify is a new free app from Google Creative Lab in conjunction with Larva Labs that allows you to customize an Android character to look however you want it. You can Androidify yourself, your friends, your family, or just about anyone. Once you’re done creating your image, you can easily share it with anyone via MMS, Facebook, Twitter, or other services. You can also use the image created as a contact image.

This is a fun little app not unlike the Wii’s avatar creation. Being able to create your own little Android avatar is a fun little idea, and is well implemented. There are tons of different customization options, from skin color, to hair style and color, to clothing. There are even some props. The randomize option is also a good bit of fun, as you can see some hilarious combinations of clothing styles and looks. 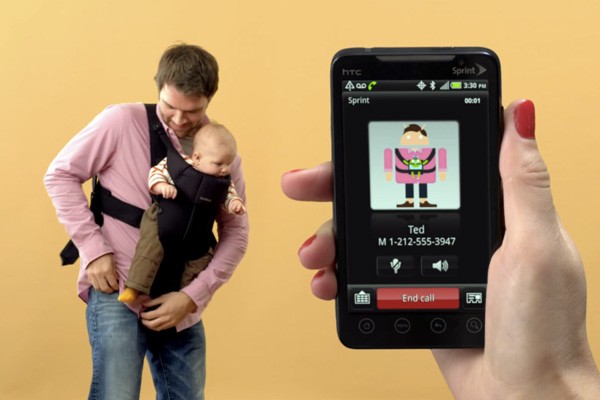 Getting started is super easy with the tutorial that comes with the app. It’s easy enough to figure out without watching the video though, as you can navigate through menus and make selections of items easily, and just drag body parts such as arms to the length that you desire. You can also tap the area you want to change the item, such as tapping the torso to change the shirt.

The sound effects of this app are cute, but it would be nice to turn them off as they can get annoying, especially if using it around other people who do not want to hear them. This is more o a minor complaint, though, as this is a free app. It would also be nice to see an option to have animated Android avatars saved as .gif images or live wallpapers to be used on Android devices. This would make them much similar to Mii’s or the XBox 360’s avatars.

Overall, Androidify is a fun little app to use, and offers a great selection of options for a free app. It is well polished, and only has one minor drawback. Therefore, if having your own Android avatar of yourself, or anyone else for that matter, interested you, Androidify is a must download.