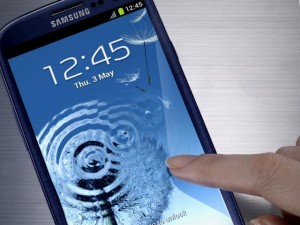 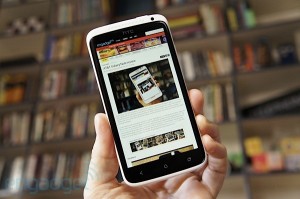 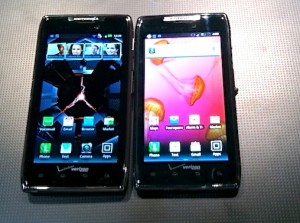 When it comes to staying in touch with the people that really matter most to you, most would agree that a cell phone is the way to go. However, a lot of people avoid getting one because they worry about trying to get a phone on contract. There’s no need to fear this type of … Read moreYes, You Can Get a Phone On Contract Without a Huge Phone Bill

Are you thinking about going on the road? Wi-Fi and travel are two peas in a very classic pod situation. You want to travel but you still want to make sure that you’re connected to everything that matters. If you have an Android phone or tablet, you already know what a pain it can be … Read moreWi-Fi On the Go is Easy with Smart Wi-Fi Pro!

When it comes to buying a new phone most people automatically think iPhone, but are you surprised? Apple has dominated the market when it comes to style and functionality of the mobile phone and ushered in a new era for handheld technology. However, landline phones seems to be left out in the cold and as … Read moreSearch for the Holy Grail of Phones

Personally, I am an avid reader. I read for pleasure to lose myself in the written word. I read a wide variety of genres, but when I browse my favourite ebook bookstore, I always find myself looking for new series to read, not just the ‘one off’/stand-alone books. I think this is probably because if … Read moreAre you a stand-alone book reader or a series reader?

In the world of tech, sometimes the jokes just write themselves. When you have a platform that’s as open as Android is, it makes sense that app developers would write amusing applications that are designed to make us laugh more than actually being useful. We decided to look for off the wall apps just because … Read more5 Crazy Android Apps We Never Thought Would Exist

It is a lot easier to hold business meetings when you have access to the possibility of using video conferencing. Android is great when referring to business needs that people have and when referring to video, it does not disappoint. There are actually many applications that will offer video conferencing ease and we are going … Read moreVideo Conferencing Applications for Android Mobile Phones

Nowadays mobile phone games look a lot better than in the past. The first evolution came with the addition of cameras and everything continued to grow. Now we started to see the Internet being taken advantage of and what is interesting is the fact that there are some games that are available for Android phones … Read moreRPG Games That Can Be Played on Android Phones

Android’s popularity is showing in a big way, though not in the way that we would like: Symantec has just reported that as many as 5 million Android handsets are infected with a trojan called Android Counterclank. The malware is embedded into a lot of different apps in the Android Market. So, what does this … Read moreNew Trojan Making Its Rounds Through the Android Sector

The world of content is always changing, and it seems like cell phones are rushing to take advantage of all of these changes. In order to stay interesting to the public, cell phone makers have to make sure that the next wave of phones is always more interesting than the last. That’s a tough act to keep up with, but we think that they do pretty okay so far.

What phone are we talking about now? Well, if you’re interested in the Sprint side of things, we have to mention the HTC Evo 3D. 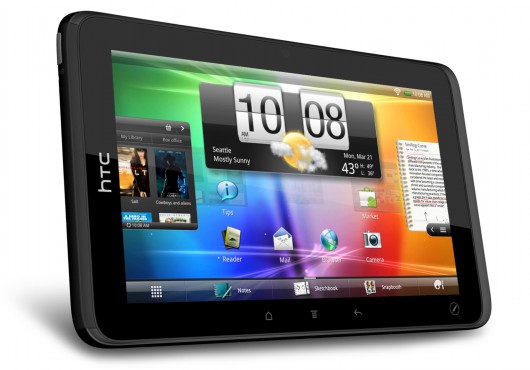 Is this going to be a high end phone? Definitely. Is it going to necessarily be on par with the Galaxy series or other phones in that class? We’ll let you be the judge of that.

This phone has a lot of “firsts” going for it. It’s the first 3D smartphone released to the US market, and it’s also one of the first phones to run the HTC Sense 3.0 user interface. A lot of people have had pretty high expectations of what this phone should be like so let’s get down into the specs to really see what’s going on under the hood, shall we?

When you look at the phone, you might not be sure what’s so special about it. However, when you turn on the phone, that all changes.

The front of the phone starts revealing what’s really going on here. You will have a 4.3-inch display at qHD resolution. For those that aren’t in the loop, that’s a resolution of 540×960. That’s HUGE compared to the classic 480×800, and the extra space makes a difference. You’re going to have more pixels on the screen, which will make all of your images and graphics a lot sharper. It should also be harder to notice those individual dots on the screen.

You’ll see the 1.3MP front-facing camera, as well as the earpiece.

When you flip the phone over, that’s when you’re going to get to the 3D capability. It’s displayed in the form of double cameras that work together to render 3D content you’re viewing. Both cameras are 5MP, which means image size is going to be pretty decent.