Sales figures for smartphones reached record highs this Christmas as thousands of people unwrapped their new mobile devices, mainly Apple iPhones and handsets running Google’s Android operating system. Analytics company Flurry has released a variety of statistics detailing just how many of Britain’s consumers received a mobile phone or tablet over the festive season, with the main figure landing at over 500,000. Collectively the British public downloaded an unbelievable 4 million apps on Christmas Day alone, whilst the total number of apps downloaded on Apple and Android surged 125% to 242 million worldwide. That’s more than double the figures either operating system has ever achieved on a single day. 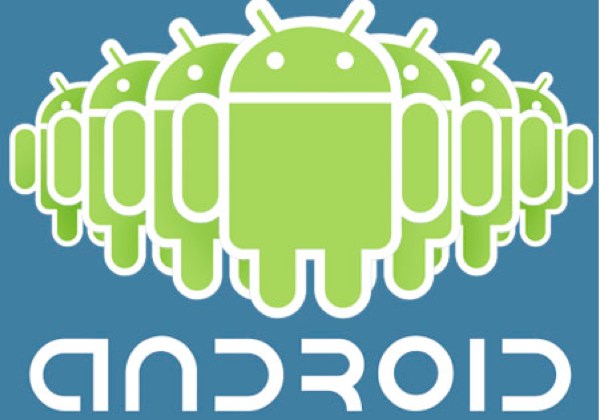 Mobile phone consultancy Distimo has also contributed to the festive figures, reporting that the UK’s favourite apps to download this December include popular free downloads such as Skype, Facebook, BBC iPlayer, and the addictive Angry Birds game. Popular from iTunes was the free 12 Days of Christmas app, which offered iPhone owners free music, videos, and even books for each day leading up to Christmas itself. It comes as no surprise that the most popular apps don’t cost a penny: after spending however much on the phone itself, owners and parents probably didn’t want to part with any more cash!

Flurry staff members Peter Farago has commented on the huge surge in smartphone sales this Christmas; “This year was insane,” he said, “We’ve seen holiday spikes like this in the last few Christmases. But the spike keeps getting bigger. The surprise was that the pop was so big, which means there has been a pent-up demand.” This bears an interesting implication; it suggests that people are finding it more difficult to justify spending money on an expensive smartphone unless it is a special occasion, waiting until Christmas to make that luxurious purchase.