The list of Android apps available on the marketplace is growing every day and currently counts over ten thousand apps. Android phones and tablets are being released and sold like fresh bread, and the number of users is getting bigger and bigger every day. Here are just a few very neat and interesting Android applications that you should really check out. 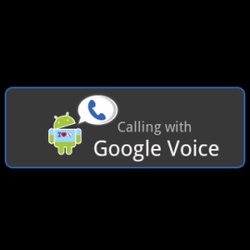 This app comes preinstalled with a lot of the new Android devices. It allows the user to make inexpensive calls over the Internet (using the Voice over IP protocol) to any phone number in the world and send SMS messages to any mobile number. You get a phone number from Google for absolutely free, which you can then use like any other regular number, i.e. call from it and receive calls. A great benefit is that you can make these calls using any Wi-Fi network, which makes calls literally dirt cheap. A neat feature of Google Voice is its automatic transcription that transcribes your voice messages into text, which can then be sent to your email address and read instead of listened. This can save you a lot of time and bandwidth. 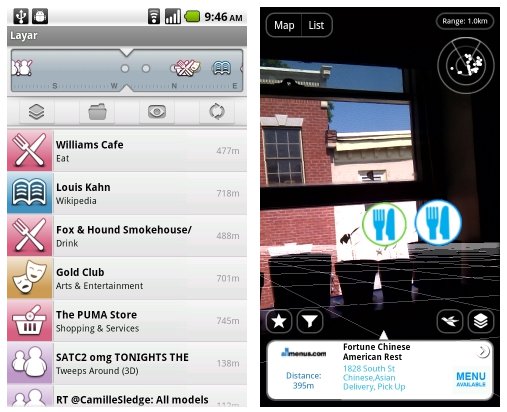 This is an AR (Augmented Reality) app that is vey neat and cool to use. You get the feeling that you’re in one of those movies about the future where computers tell people everything they need to know about their surrounding areas. Layar achieves it by using all of the information provided by its huge database of users, as well as its integration with Twitter, LinkedIn and Facebook. So, when you arrive in a new town and want to get some food, you can search aimlessly :-), ask other people or just hold your phone in front of you, search for “best pizza or restaurant” and you will get a list of indicators (that are superimposed on top of real time camera footage) for the closest pizza places. You can also use your GPS to navigate anywhere, see the LinkedIn profiles, latest Facebook updates or Tweets of the people near you (using Layar’s database and some pretty advanced face recognition), check out the main landmarks and events that you can attend and do a lot of other cool stuff. 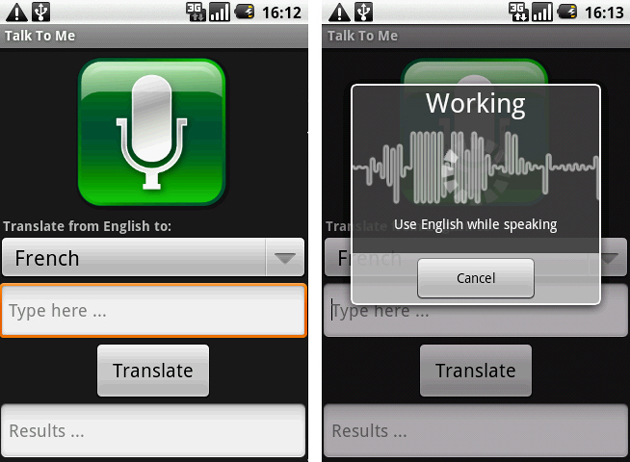 This is a great free application that translates anything you say into another language. Basically, it is a real time speech-to-speech personal translator! Of course, it is not as accurate as a human yet, but it can still save you in quite a few situations like when you’re in a foreign country or are talking to a tourist whom you don’t understand. You might be thinking, “How come such a powerful app is free?”. Well, it is technically not that powerful by itself. It is just a very smart automated interface, which uses Android’s Voice Recognition, Text to Speech feature and Google Translate to achieve the translation. And it works pretty well, too! The only thing you will need in order to be able to use it is a fast and stable 3G connection. 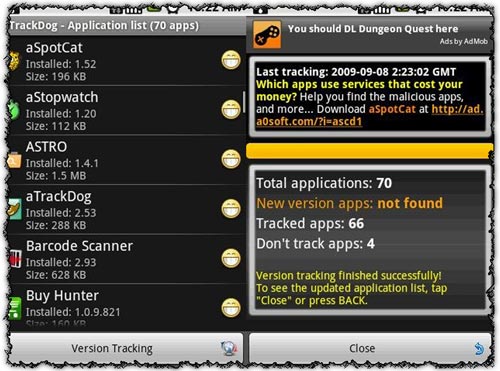 If you are having trouble finding applications that you might need or just think that the marketplace is too small, this app is for you. It is a 3rd party database of Android applications, many of which aren’t listed on the official marketplace and can be pretty useful. It works the same way as the official Marketplace App: you search for any app you need, install it, then you can update or remove it. Pretty simple, and there’s no reason not to have it on your Android phone or tablet. 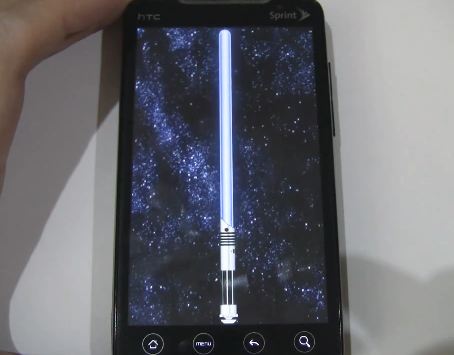 This is a great application for Star Wars fans and people that liked the farting application :-). It brings an almost complete lightsaber inside your pocket, with the only things lacking being the actual blade. You can change the colors of the lightsaber on the display and make opening, closing and swinging sounds just like in the movies by clicking the virtual buttons or swinging the phone around (which uses the phone’s accelerometer). Very nice app for surprising any science fiction fan.

Be sure to check out and test the above apps for yourself. I’m sure you’ll also find them as cool as I did, and they also solve some pretty real problems. You can also try and search for other great apps on the marketplace if you need to get something done, as new ones are released every day, so you could find a solution today.