Android games are the best mobile games out there, hands down. There’s nothing like being able to play fantastic games on the go, passing the time in any way that you see fit. What more could you honestly want? Oh, a challenge? You want a challenge? Fine. We’re going to give you a game today that we found pretty challenging. It’s called Alien Assault Tower Defense TD, and it absolutely rocks. You’re about to find out why. 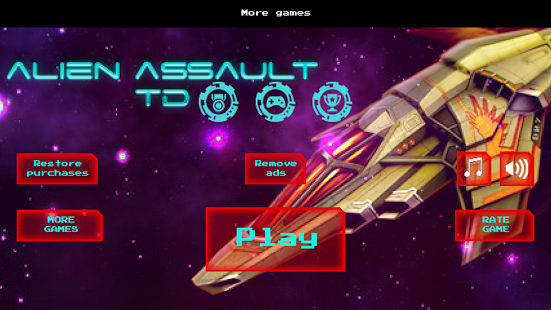 One thing that we really enjoyed when we tested Alien Assault Tower Defense TD in the office was all of the levels. Tired of games that feel half finished because there’s only like four levels? Well, there’s good news: you have 25 levels to beat here. There’s not just one enemy type that you have to beat, either. You have to battle for the future of Planet Earth by fighting off aliens. The graphics are pretty slick as well — as you’re battling for the future of the world, you’re going to have to handle more than just one enemy, and more than just one challenge. There’s an option to remove ads as well. If you’re like us and get distracted easily, this is something that would be best avoided at all costs.

You have to think about the ability of any Android game to actually entertain you. Is this going to be a game that requires a super amount of skill? Probably not. It’s not up there with say, advanced physics or anything like that. But if you’re bored at the doctor’s office and you can’t stand the idea of reading another magazine, well — this one’s for you, most definitely. 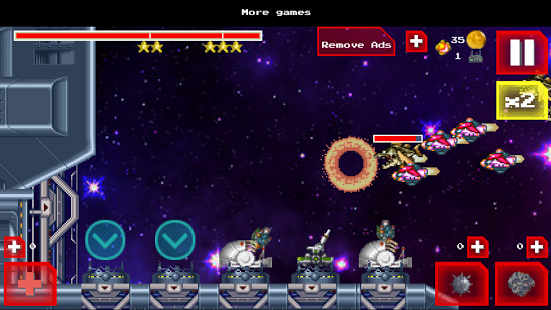 Arcade games are fun because you get to always have a challenge. Can you beat all of the levels, aware of the clock the entire time? Well, that just depends on your level of patience. Some will get to beat the entire game, while others will be frustrated. Either way, you will definitely be entertained! Download Alien Assault Tower Defense TD today!