If someone were to tell you that you had to go on a road trip right away as a passenger in the car, what would you say? Chances are that you might be excited at the chance of going out on a trip, but chances are also good that you’d be worried about what you’ll actually do on the rip. If you’re seriously ready to fight boredom, you’ll need two things: your Android phone, and some good games.

What’s that? You have an Android phone but no games to go with it? Don’t fret, my friend — we actually got together and came up with some good Android games that you need to put on your phone. Most of them are free, but you might find one that’s actually worth putting onto your phone. 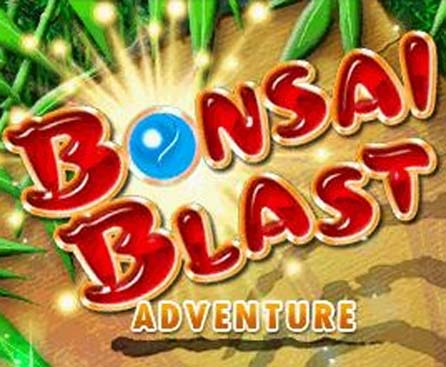 Remember that classic computer game where you have to shoot colored bubbles at other colored bubbles and make the whole ball of wax fall down? It’s the same principle behind Bonsai Blast, a game that will have you addicted in no time. If our team got stuck at the airport, I’d definitely want this on my ‘Droid, for real. You’ll find some challenge with this game, especially as the time starts running out and you have to make decisions faster and faster. 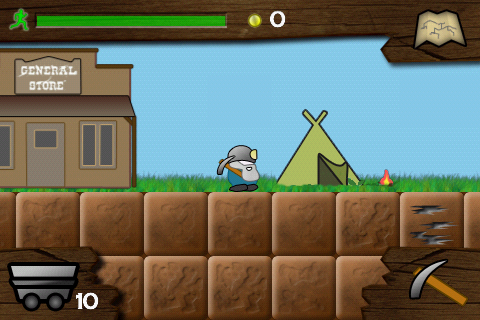 This game has a free version and a pay version. You might want to pick up the free version before you really dive in and buy the full version. The basic premise is that you have to go down into a mine and pick up any gems or gold that you find. You will then have to avoid traps and mazes in order to sell your precious cargo at the store — only to dive more into the mine, carrying better supplies and equipment every time. As you might imagine, this can be pretty addictive as you try to skillfully get past everything in the mine. 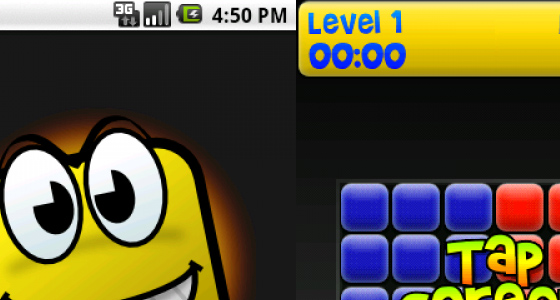 If you were to put Tetris and Bejeweled into a high speed blender, this is probably the game that would come out. Hey, there are worse analogies, you know. Anyway, Puzzle Blox is all about matching up blocks in a way that will clear the board. If you’re familiar with both of the games mentioned, then you already know what to do. Even if you don’t, you’ll quickly catch on. There’s an online scoreboard where you can look and see who you can take out. Be warned, though — there are some PRETTY HIGH scores already out there, which means that you’re really going to have to work hard to break into the top scores. Thankfully, there’s always a slowdown at the airport, which means you’ll have plenty of time. 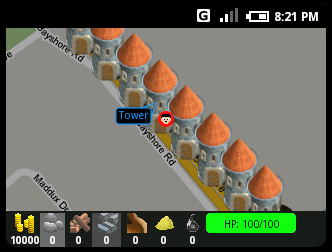 Mash together a MMORPG, GPS, and Google Maps, and you have Parallel Kingdom. This is actually a great idea that translates into some pretty interesting times. You won’t find top notch graphics in this guide, but it IS a game that will keep you occupied. Basically, the fantasy world is laid right on top of the real world that you’re exploring right now. You get to collect items and claim territories, as well as exploring the world around you. This is a perfect app for a group of geocachers or even just a hiking team, since both groups have a lot of ground that they have to cover. 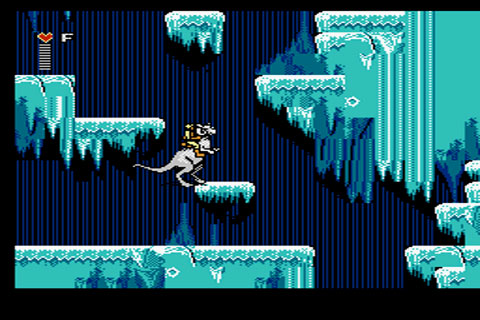 As you might be able to tell from the name, NESoid is an Android app that basically turns your phone into a Nintendo emulator. Not Super Nintendo — though there’s an app for that too — but old school Nintendo goodness. If you’re thinking about picking up a regular console, skip it and get a few emulators for your Android. You’ll get hours of entertainment for the price of a can of soda — if even that, really. 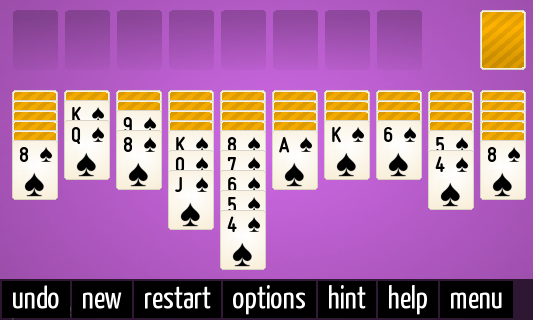 What honest Android game list could leave off solitaire from the list and still be an honest list? None, that’s what. You have to have at least one solitaire game. We don’t know what it is about solitaire that makes it so interesting and such a great way to pass away hours stuck at LAX, but it’s one that we keep reaching for time and time again.
Another reason why Munchy Solitaire should be on your list because you don’t have to drain your battery to get things up and running — the game is very battery-friendly and you can pick up other tools to handle the battery usage as well. 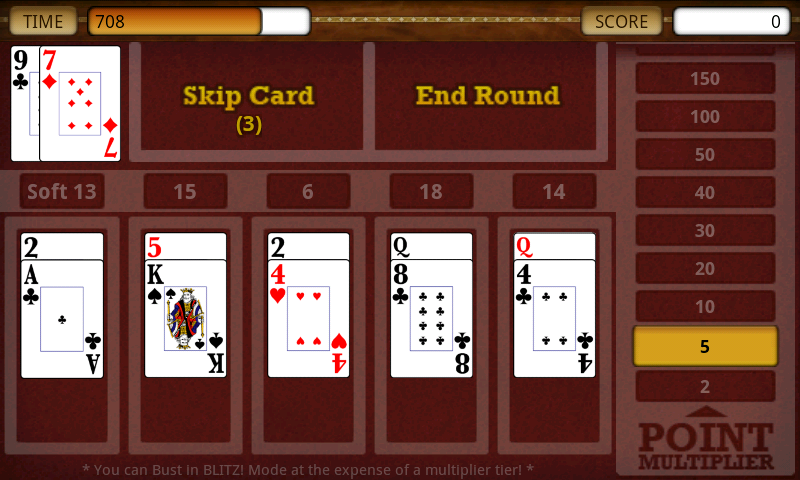 Another card game Android app, but it’s a good one. If you need to have blackjack explained to you, well…you’re either a newbie or you’re just not a card player. However, the real card sharks will know exactly what’s meant by blackjack, that elusive search for 21 — don’t bust out and don’t let that dealer take all your hard earned chips! Did we mention that BA is also free? The fun just doesn’t stop!

Yes, we know that we could have given you 50 games, not just seven. However, these seven are more than enough to get you excited about the road ahead, so why not just download them and check it out? Most pay versions have free versions right next to them so you can actually try the game out before you buy it — making it a true win-win for all parties involved!