Android is an amazing operating system, it already powers over two dozen different handsets and tablet PC, and its future looks great. There are already over 50,000 great apps on the marketplace, a lot of which are free, but the one thing that it lacks is good quality games. This is actually a problem for all the smartphone operating systems, as there are simply no developers that would create truly good games for them. Sure, it’s possible, but nobody thinks of these phones as gaming consoles.

Well, here’s where console emulators come in. There have been a lot of great gaming consoles around for more than a decade, and all of them feature some truly amazing games – it’s their specialty, after all. Emulators have been around for desktop PCs for a long time, and now, our Android devices have become powerful enough to run them, too. Here are some of the best Gameboy Advance games you can run on your Android phone using an emulator. 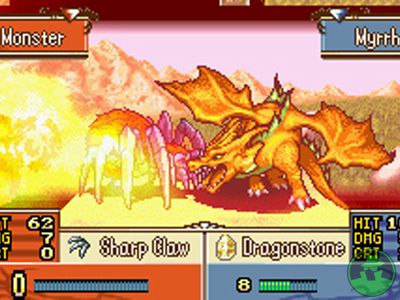 The Fire Emblem series of games are some of the best RPG turn by turn games on any gaming console, and this Gameboy Advance port is no different. The graphics and sound are pretty standard, but the storyline and gameplay is what really shines. Once you get used to the 2D interface and controls using the touch screen, you’ll enjoy a long and pretty interesting gameplay that will hold your attention for hours at end. 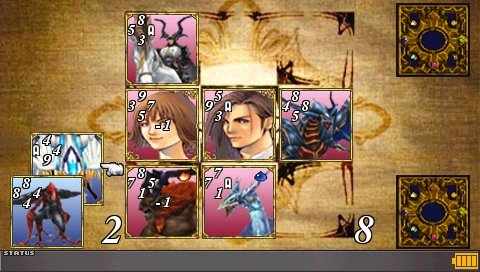 Tony Hawk’s Pro Skater series is very popular on all gaming consoles, and the second Gameboy Advance game is the best on this console. The developers have really pulled a miracle here: the game is fully 2D, yet it looks and feels like 3D, and you even get all o the special effects when skating and jumping. It’s really a must have if you have an Android phone and like this game series. 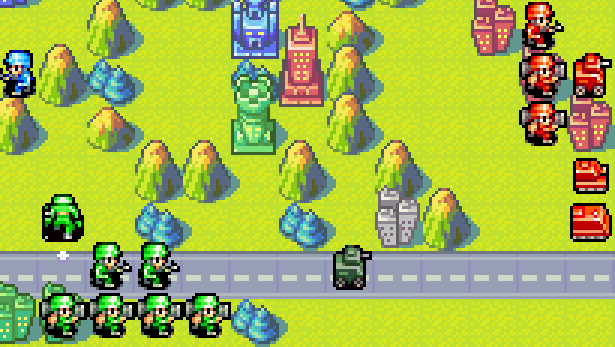 Advance Wars was, for a time, the most popular turn by turn RPG game in the United States, and it still is one on the Gameboy Advance console. It features basically the same gameplay as Fire Emblem, but a completely different type story and characters. Instead of fantasy and medieval fighting, you have tanks, soldiers, rockets, etc. The story is great, too, which undoubtedly helped make it such a success.

A Link to the past with four swords. The Zelda series has spawned a lot of games over the last decade, and it’s still alive and well on Nintendo’s latest consoles. It has even created a few internet memes that are used mostly in gaming circles. The game itself is a port of the original for the GBA console, and it’s basically an RPG turn by turn strategy game. The storyline and gameplay are pretty awesome and addicting, which makes it a must have for anyone who wants to have something to waste time with when they’re waiting for something or have nothing else better to do.

There are literally hundreds of other great titles on the GBA platform, but you can also install SNESoid, Gensoid and other emulators to expand your gaming possibilities to thousands of titles. With these emulators you can really go old school. The above games should keep you entertained long enough for the developers to finish the Playstation emulator :-).