With so many PAYG and pay monthly mobile phone deals on the market the consumer is in a very enviable position to get some real bargains for smart phones. With Samsung, HTC, Apple and other large manufacturers producing some very attractive handsets for smart phones, we are seeing a price war and the mobile networks are starting to introduce some ‘free’ additions to the PAYG and pay monthly mobile phone deals. PAYG deals are allowing more customers to purchase cheaper smart phones and allow many to access some good deals as well.

Mobile phones have come a long way in the last two years and ever since the Apple iPhone was released and with the development of Google’s Android operating system for other mobile phones customers have seen an explosion in the smart phone business. Exploiting this new market has been key to the success for all the major networks and producers of mobiles. With the introduction of 3’s unlimited data on its new PAYG, this heats up the competition between the other networks and is directed fully at O2’s Everything Everywhere package and also aimed at retaking customers from Vodafone who seem to be encouraging people to use less data by charging penalties for over use. 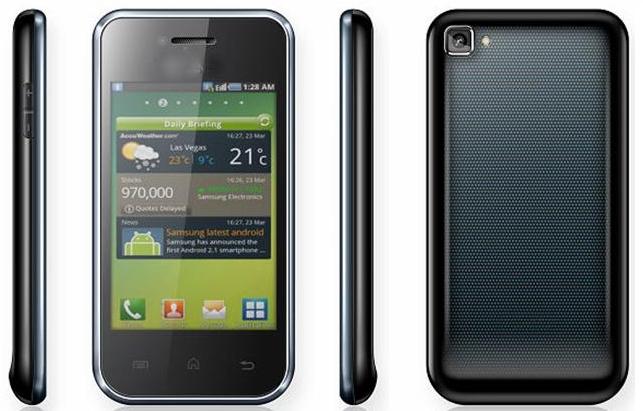 Mobile phones are used for so much more than just communicating and networks who adapt and show good customer care will be the ones who profit. Those networks who are ardent that data streaming and downloading ‘clogs’ up their networks should be reminded that customers are seeking mobile phones that can do more and want a service that merges their lifestyle with the ease of access to the internet but also enhanced Wi-Fi connectivity, GPS and much more. Being charged extortionate prices for these services is not going to be well received when some networks are charging a flat fee and then allow unlimited network access. The problem of continual data streaming has been hemmed in by the ‘fair usage’ policy that customers are tied in to and there has always been a limit to the amount of time or data that can be accessed. PAYG customers where often charged much more per minute when compared to pay monthly mobile deals.

With 3’s business plan of creating customers that are used to high levels of data streaming, internet access and downloading is a novel concept, against what other networks are trying to do, which is to actively discourage users from heavy usage and it will be interesting to see which strategy ultimate gains the upper hand and provides a sound business plan. The real test will be when 3’s market share increases and to see if the network can cope with the demand but 3 are confident that their systems can cope.